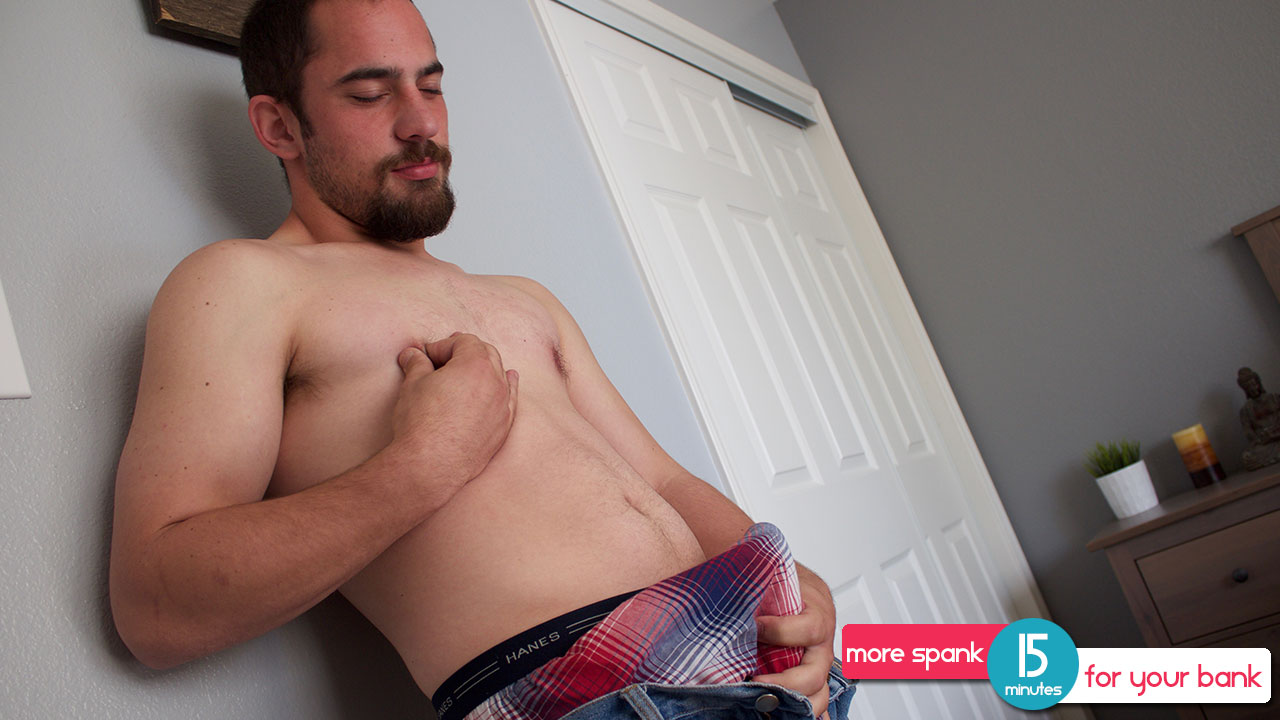 God help me, I keep finding these gorgeous, masculine bicurious guys that make your heart melt and your loins stir. Cord is no exception. Those eyes. 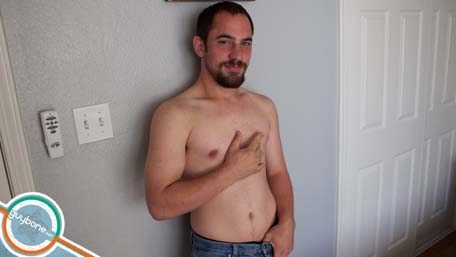 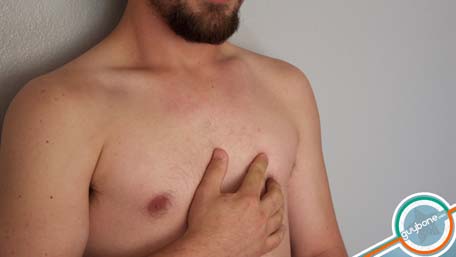 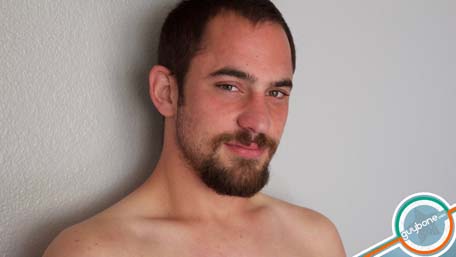 Starting with a smirk to me behind the camera, Cord flirted with the lens by grabbing his junk through his dirty jeans. He pulled his shirt up and revealed one of the sexiest stomachs I've seen. And teasing a peak of those Hanes boxers under his button fly was more than hot. He knew exactly what he was doing and never showed nerves. His hand dove into his pants and grabbed a handful of heaven, rubbing and tugging his hidden manhood. He's so fucking hot, I couldn't turn the camera off, so we ended up with an extra 5 minutes of footage. That's more spank for your bank!

He tossed away his shirt, showing off his hairy nipples and tweaking them. He licked his juicy lips nestled in a masculine goatee, and when he undid the button on his fly with one hand, I thought I'd cream myself. As he unzipped his jeans, you could already see his swelling cock stiffening behind the denim. It spilled out of the open fly, still sheathed by a thin layer of boxer shorts. I swear, Cord looked like he just stepped out of an auto garage, ready to stroke himself off before returning to work on my car.

His beautiful bedroom eyes made love to the camera as his hand made an irresistible skin to skin contact noise with his stomach. He slid his hand into his shorts again, this time showing off his perfectly trimmed pubes. I love body hair these days, and while Cord is not as hairy as some of our guys, he has an incredibly hot amount in all of the necessary areas. And then he raised an arm and flashed his pits, proving my point.

Suddenly it was out, the perfect pole that had so enticingly tented his boxers. It was protruding through the open fly in his shorts, begging to be grabbed tightly. Cord obliged, wrapping his manly hand around his cock and beginning to stroke. A big, thick, uncut beauty of a dick, veiny and slightly curved, stretched out from his crotch to the sky.

Then his big, bountiful balls came out and he dropped his drawers. His nuts hung amazingly and he played with them in a way that I knew turned him on even more. He kicked back on the bed and let that hefty sack hang between his muscular, beefy thighs. His nuts rose and fell with each stroke of his shaft. His breathing became louder and you could see the dark hairy hole hidden under his balls, teasing that it had never been penetrated. Boy, did I want to rectify that.

I'd been paying so much attention to his nuts, I had neglected to notice how hard his cock had gotten. It was fully erect now, a raging eight inch boner. He squeezed and stroked it slowly and firmly. He would call them â€œDumbo ears,â€ but I think the way they compliment his face is beyond sexy. His ears give him a country guy next door look that I find very appealing. There's not an inch of this kid's body that isn't fucking perfect.

He slid his SPUNK lubed palm across the surface of his hardon, pushing it to one side, feeling the heat of it throbbing on his inner thigh. He two-handed his dick and gave it a proper jerk. He looked at the camera again, or perhaps at me, and either way I knew he was nearing the point of no return. Seeing that extra foreskin rise and surround the red head of his cock, then pull tight and release it to the air in the room was fascinating. The way he masturbated was hypnotizing. The load building inside his balls was going to be incredible.

He milked the last bit of load from his piss slit and exhaled in satisfaction. This guy. Sex god grease monkey from head to toe. You better believe I'm stoked to have him join the GuyBone guys. You will be, too. And you can thank me later, after you shoot your own load watching him shoot his.