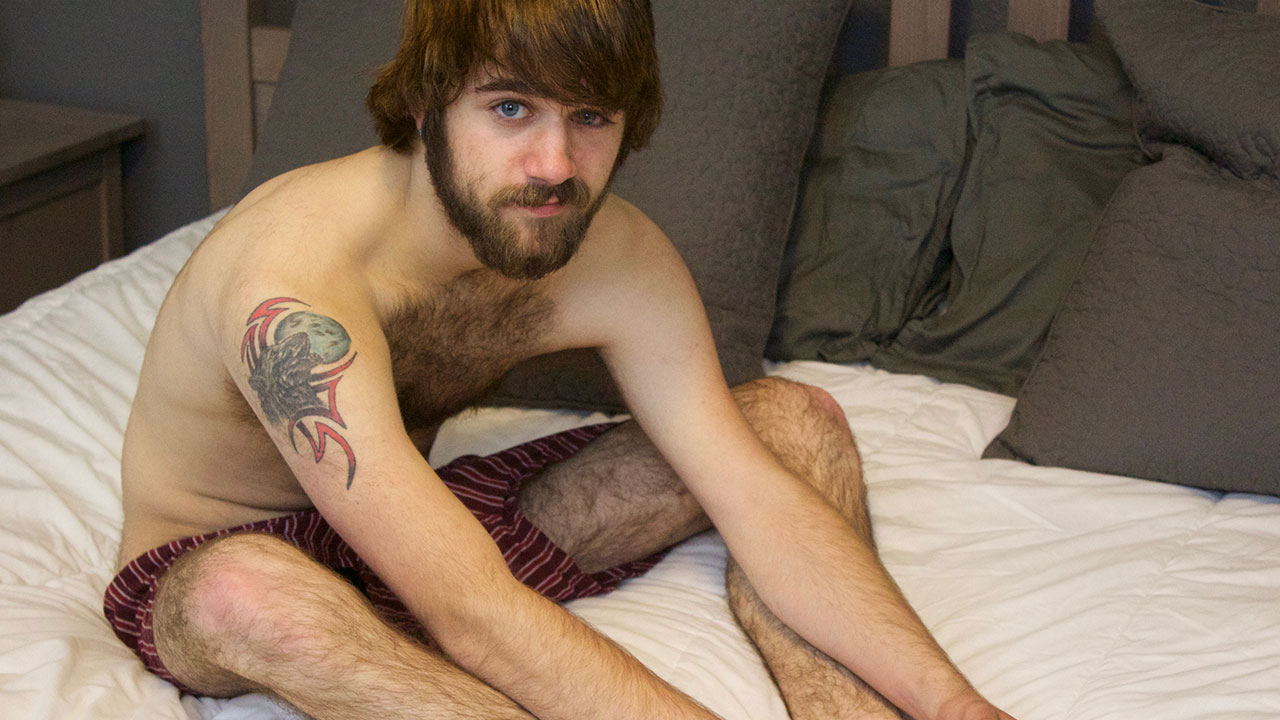 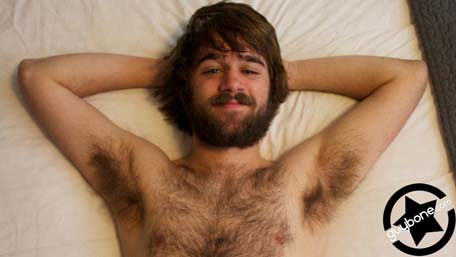 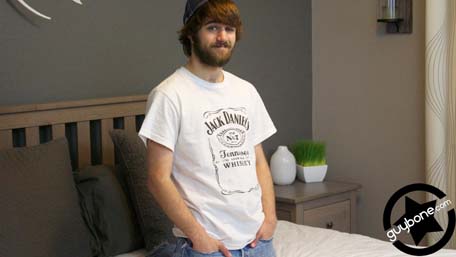 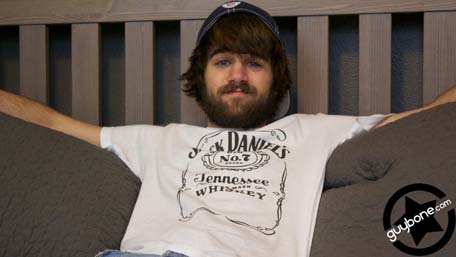 Ryan Fargo is one of our newest, sexiest models. He's also the furriest. This stud may come in a small package, but he packs one helluva punch (just ask any of his costars).

Ryan is almost as shy as they come, at first meeting. But it seems his inhibitions are shed with his clothes, because every time he gets naked, he becomes a sex machine.

Because he was an out-of-state model, we did things a little out of order with Ryan. I mean, he'd already flown here, so he was either going to be able to perform on camera or he wasn't, right? Hence, we saved filming his solo until after he'd already shot a handful of action scenes. My instincts were correct, Mr. Fargo had no trouble whatsoever performing on camera, and because he no longer required an "audition", this solo scene was simply filmed for the fun of it. Ryan gets hard at the drop of a hat, so anytime I want to film, he's "up" for it.

I have to take a moment to talk about the amount of hair on this guy. Normally, extremely fuzzy men don't do it for me, but there's something about the way Ryan wears his fur that just turns me on (as well as plenty of others). From the shaggy surfer hair on his head that's always slightly in his big blue eyes, to the neatly tangled treasure trail leading from chest to groin, Ryan rocks every strand of his body hair. His straight-as-an-arrow 8.5" dick towers from a nest of brown pubes, his dangling balls are covered with curly wonders, and his ass and legs are perfectly painted with dark hair.

He was already rock hard when I began filming (see the drop of a hat comment above). It was a matter of moments before his fly was unbuttoned and his boner was poking out of his boxers. He stroked with pure enthusiasm, clearly one of those guys who loves the feel of pleasuring himself. As one of those guys who loves watching other guys jerk off, I was hard in an instant watching Ryan strip down to his hairy birthday suit and continue jacking.