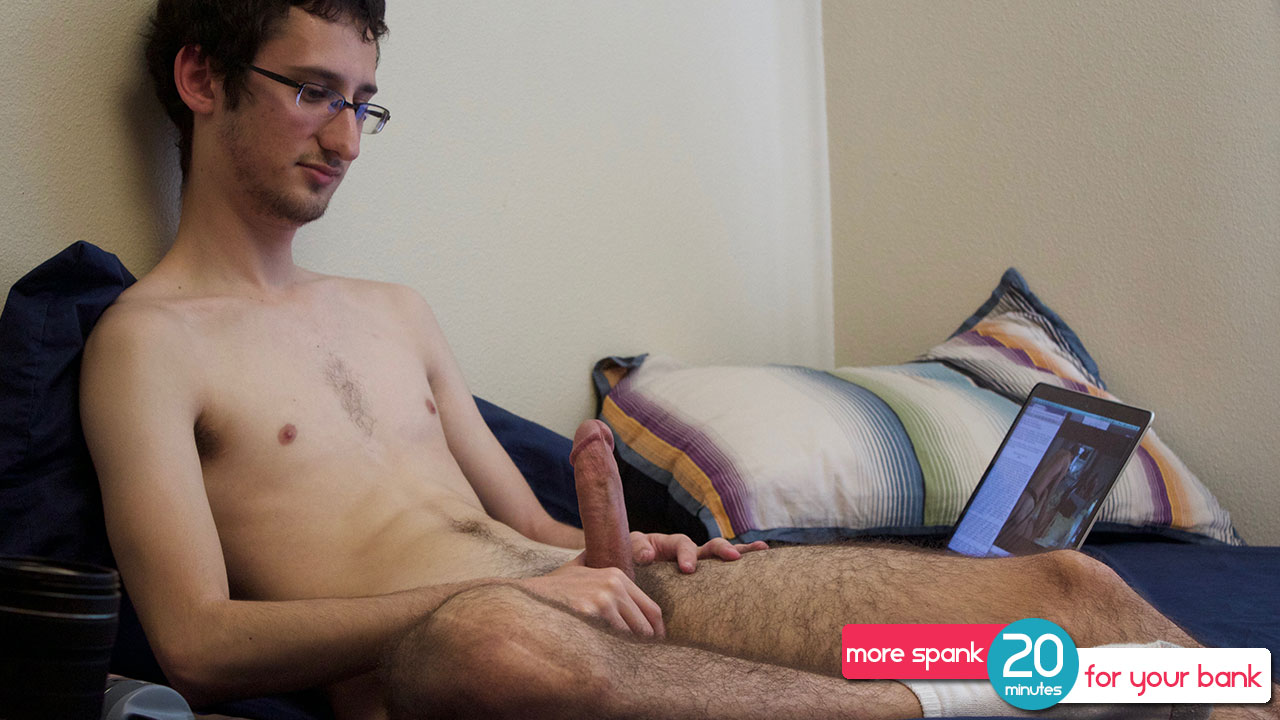 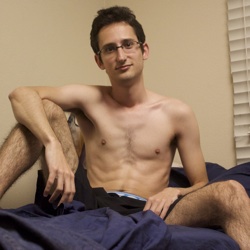 King of the Nerds. That's Miles Down in a few words. In a few more words, he's unbelievably sexy in a way that I can't explain. 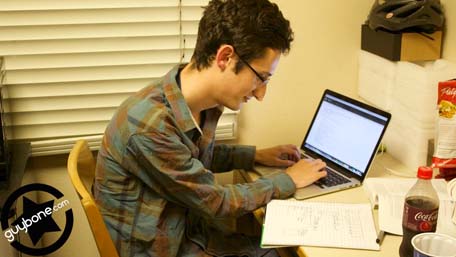 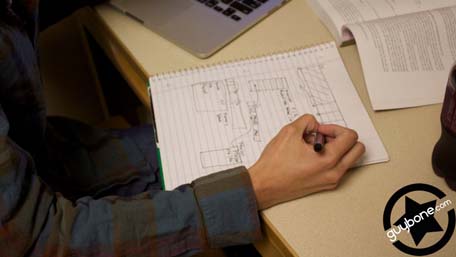 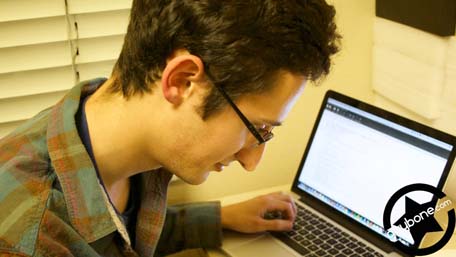 From there, King of the Nerds, Miles Down, lost his shirt, opened his fly, pulled out his boner and went to work jerking that stiff dick.

We filmed two sessions, the first getting postponed because Miles' dorm room was just too damn hot. He couldn't perform, I was sweating my balls off. The second shoot was much cooler and quicker. But regardless of the temperature in the room, Miles was a sweaty boy. He's got the sexiest patch of hair on his chest, armpits full of thick, dark hair and a happy trail that leads to an incredibly hot bush of pubes. He's so hairy from the waist down, in fact, it's hard for him to keep cool. Sweaty is hot. I'd lick every inch of this skinny nerd. He's got that thing about him that will drive you wild. Like he oozes sex appeal.

If you're looking for a thin, hairy bottom nerd with a love for toys (and big dicks) up his ass, look no further than Miles Down. He's everything we've all been waiting for.